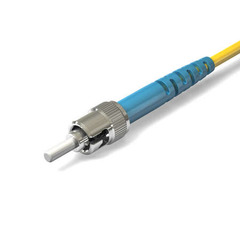 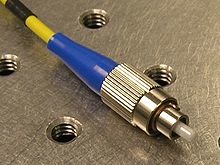 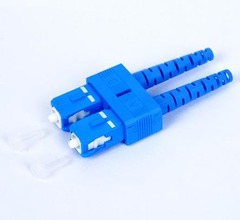 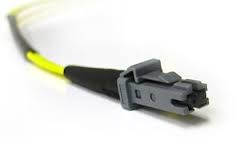 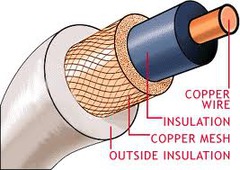 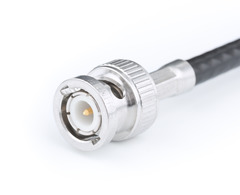 BNC connector
All coax cables have this type of rating as a quick reference for the different types of coax cables.
Radio Grade (RG) rating
The only important measure of a coax cable is its ______.
Ohm rating 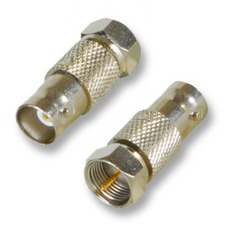 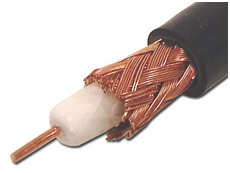 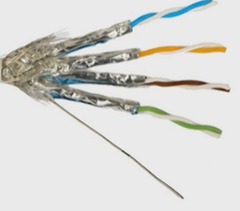 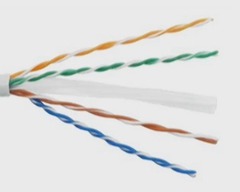 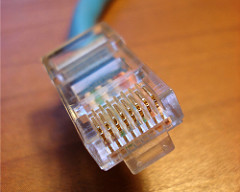