starts of bare rock. Lichens break down the rock and turn it into soil.
Primary Succession
glacial retreats (glaciers moving) and volcanoes
Ecological disturbances that happen before primary succession 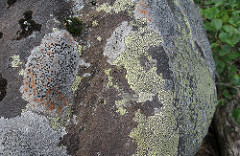 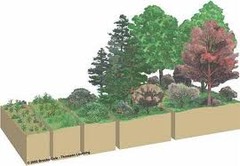 Hydrologic Cycle
Another term for water cycle
evaporation, condensation, precipitation
The three main processes that the water cycle is based on 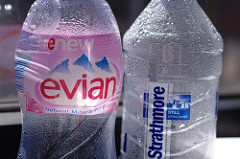 The change of water vapor to liquid water.
Condensation 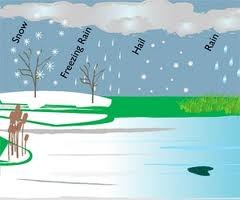 The return of water to the earth in the form of rain, sleet, or snow.
Precipitation

The change of liquid water to water vapor.
Evaporation

The evaporation of water from the surface of plant leaves.
Transpiration
atmosphere (CO2 gas), ocean (dissolved Co2 gas), land (organisms, rocks, soil), underground (coal, oil, and petroleum)
The 4 Main Carbon Reservoirs in the Biosphere
volcanic activity, human activity, cellular respiration, decomposition of dead animals.
Sources of Carbon in the Atmosphere
it is found in proteins, lipids (fats), carbohydrates, and nucleic acids (DNA and RNA)
Why is carbon important?
They use the carbon atom to make glucose through the process of photosynthesis.
How do plants use CO2 gas? 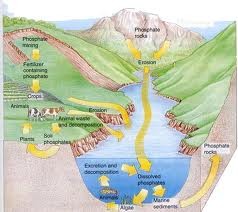 Phosphorus Cycle
Makes up DNA, transfers energy in the form of ATP, makes phospholipids for cell membranes.
Why is phosphorus important? 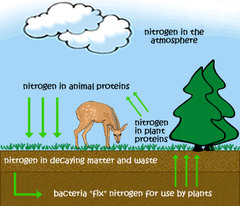